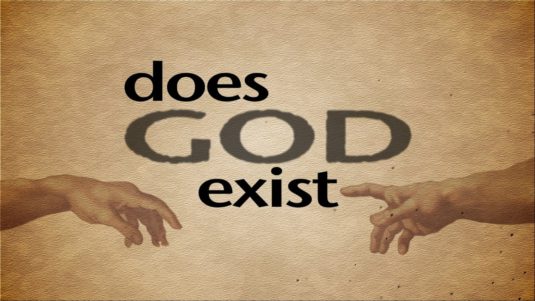 We always believe in what we see. We have our own sciences and try to explain everything that happens on this earth with science. But there are certain concepts which we simply cannot see and explain with science. Our universe contains many things, and most of it is beyond our imagination. Just because you cannot see God, it does not mean that he is not there. Here is when the concept of faith takes over science. There are many ways to prove that God does exist but before that ask yourself if you really want to know God. If yes, then the following are some of the points to show you that God does exist.

The creation of the universe:
Everyone is keen on explaining the concept of the big bang theory, but everyone gets into confusion when they are asked where that huge bang originated. Our is perfectly designed, and each planet is placed in its orbit, and it goes around the sun. There has to be a perfect designer who created this universe and made those planets to behave in that manner. The earth is placed at a perfect distance from the sun, and it has everything that you need to hold life. It has an atmosphere protecting it and all the gases that are needed to sustain life. No other planet is of the perfect size, and all these do not seem like it happened with just a huge bang in the sky. 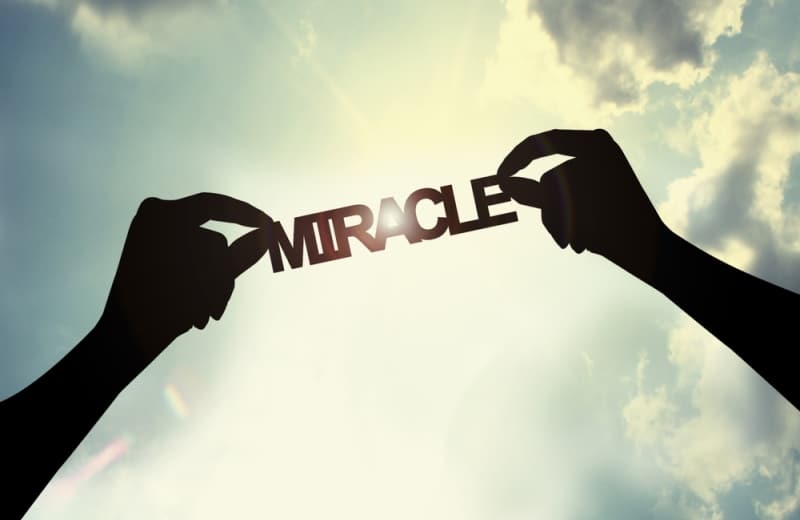 The human brain:
Humans are classified as animals. We may pose many qualities of an animal, but we have something called as the sixth sense. We can think, talk, analyse, reason, question and love. How many animals do you think can do all these things? A human being superior does not mean that we are more evolved than the rest of the animals; it is because we are created in that manner. The human brain is designed so beautifully that it can process millions of messages in just a second. Your brain allows you to filter out data and lets you focus on the things you need the most. It makes you feel physical touch and the mental pain when someone hurts you. Such delicate things cannot be an evolution; it has to be from a creator who created us in his own image.

The laws of nature:
Most of us would have learnt science while growing up and we say that a particular thing is happening because nature follows a set of rules and everything happens by that rule. But why does the entire universe have to follow that rule? The universe is so orderly, and there has to be a designer who made these rules and commanded the world to follow the rules to maintain order.

DNA code:
Every cell in our body has detailed instruction and just like how you would program in a computer, these DNA instructions in our cell tell our cell to act in a particular manner. There is no explanation to as of how DNA information is so precise.